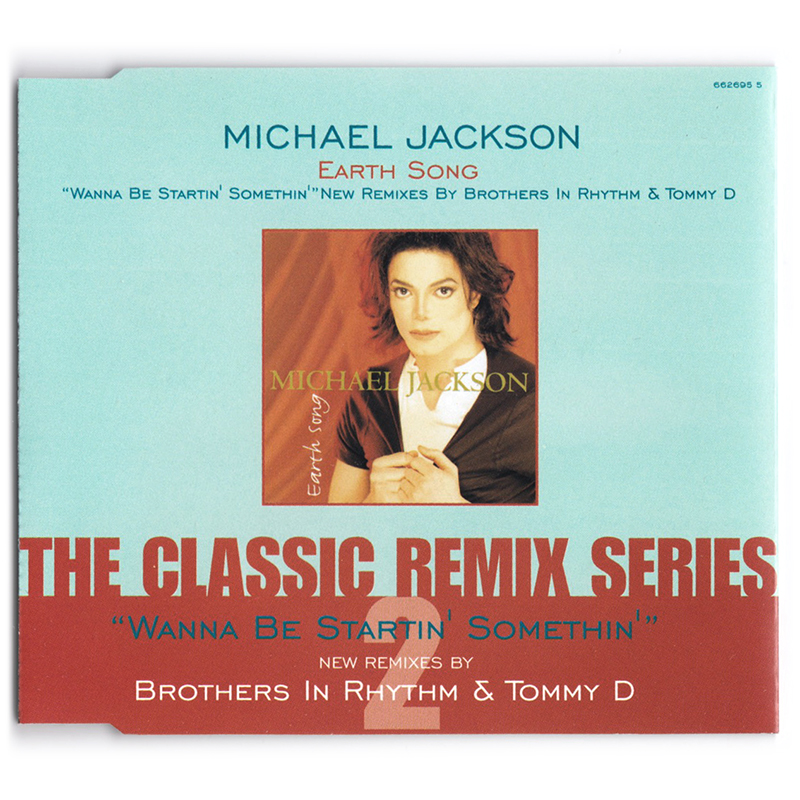 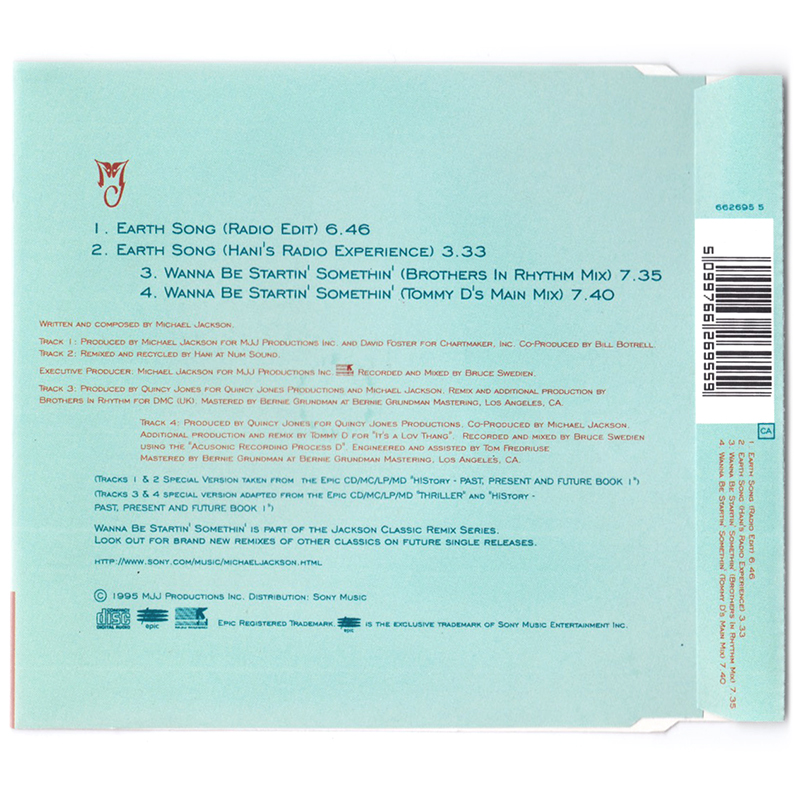 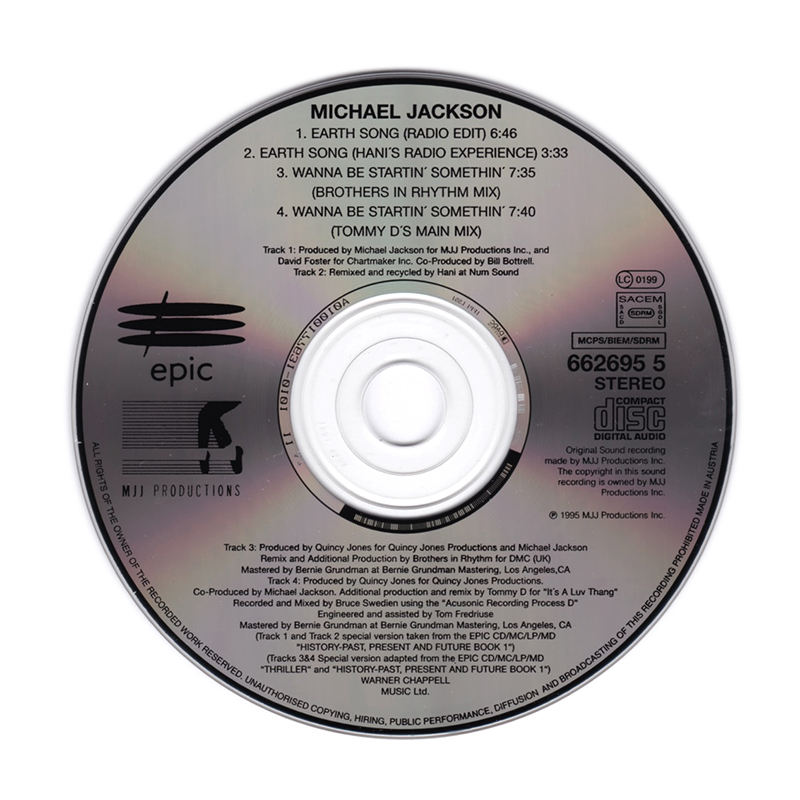 "Earth Song" was released on November 27, 1995 as the third single from the album HIStory. It is a ballad that incorporates elements of blues, gospel and opera. Jackson had a long history of releasing socially conscious material such as "We Are the World", "Man in the Mirror" and "Heal the World". However, "Earth Song" was the first that overtly dealt with the environment and animal welfare. "Earth Song" was made for the Dangerous album but it failed to make the final cut. The song was written by Jackson and produced by Jackson, David Foster and Bill Bottrell. "Earth Song" was accompanied by a lavish music video shot in four geographical regions. The video centered on the destruction and rebirth of Earth and went on to receive a Grammy nomination in 1997. The song went number one in the United Kingdom, and was the nation's number-one Christmas single in 1995. It also topped the charts in Germany, Iceland, Scotland, Spain, Sweden, and Switzerland while peaking at number two in France, Ireland, and the Netherlands. Jackson went on to receive recognition from various animal and environmental organizations.