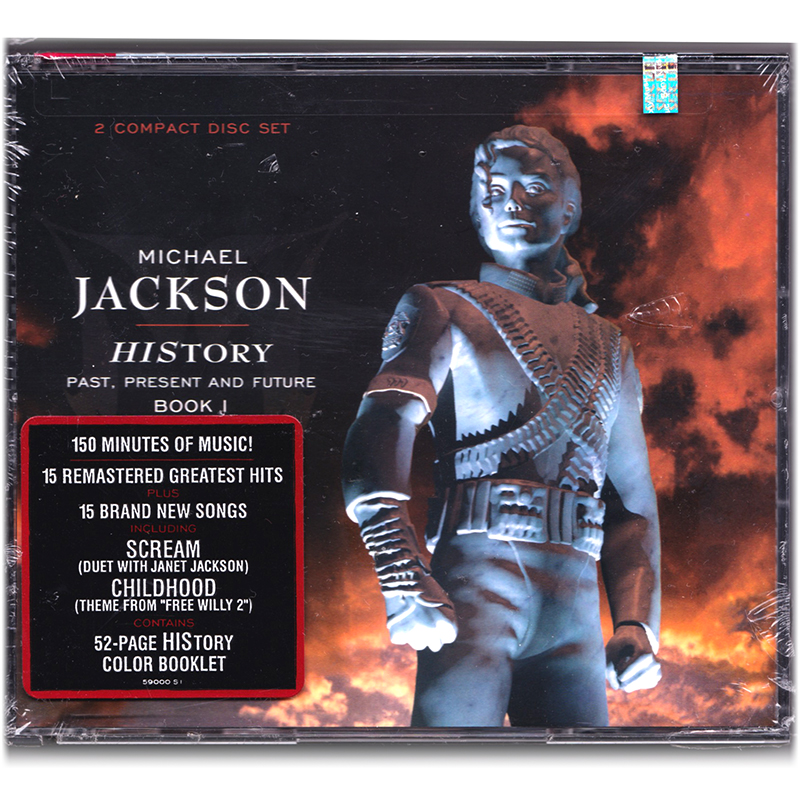 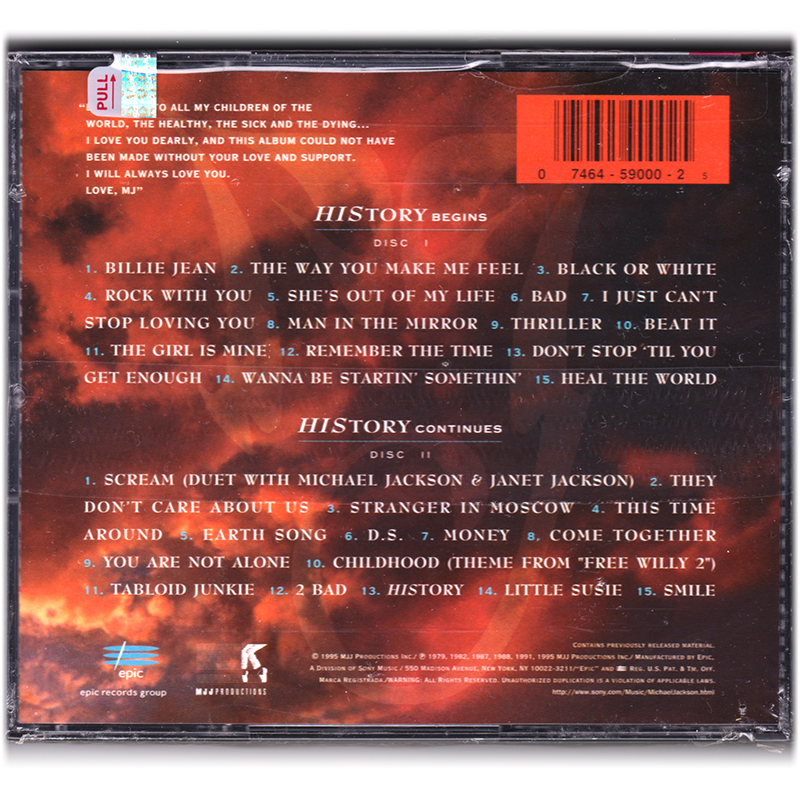 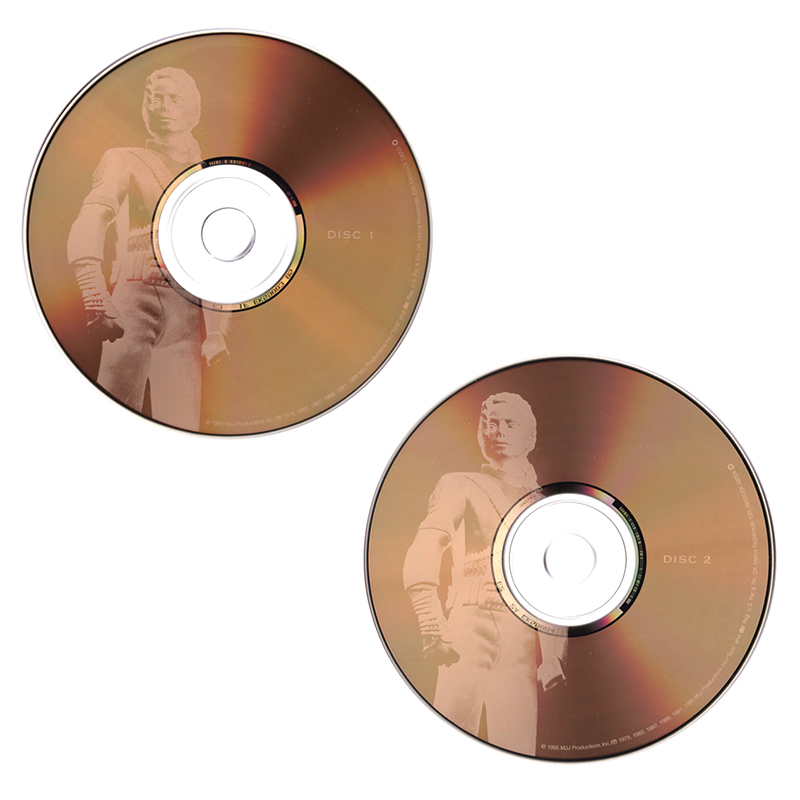 HIStory: Past, Present and Future, Book I (US Double-CD album) - FIRST PRESSING