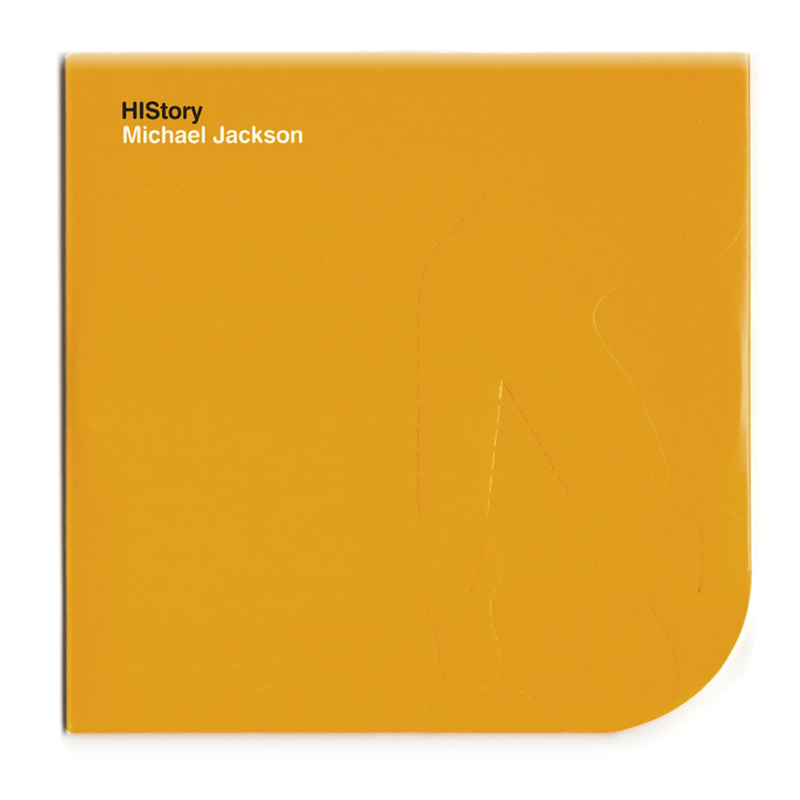 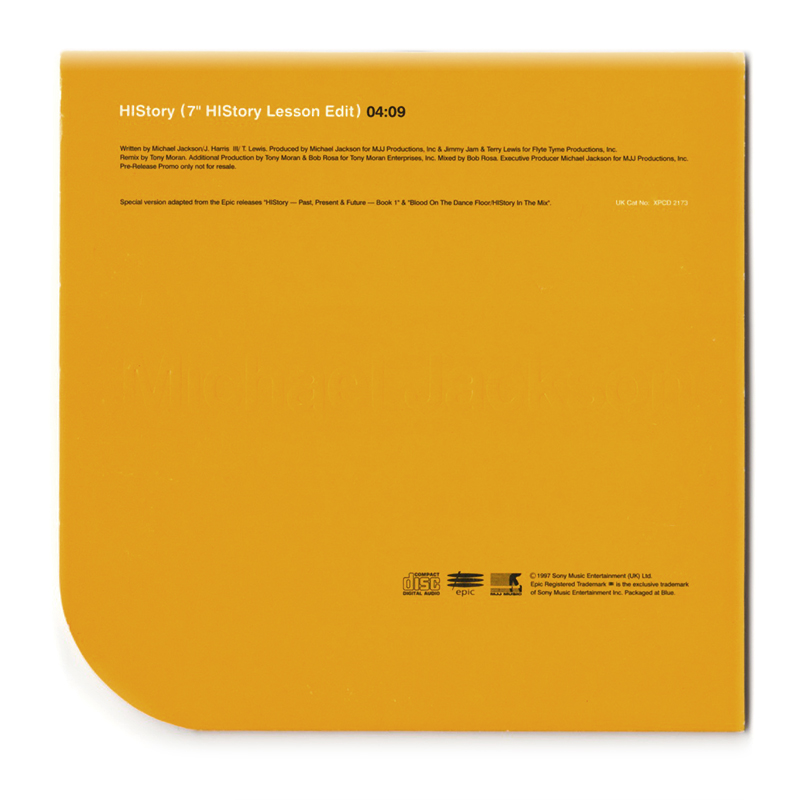 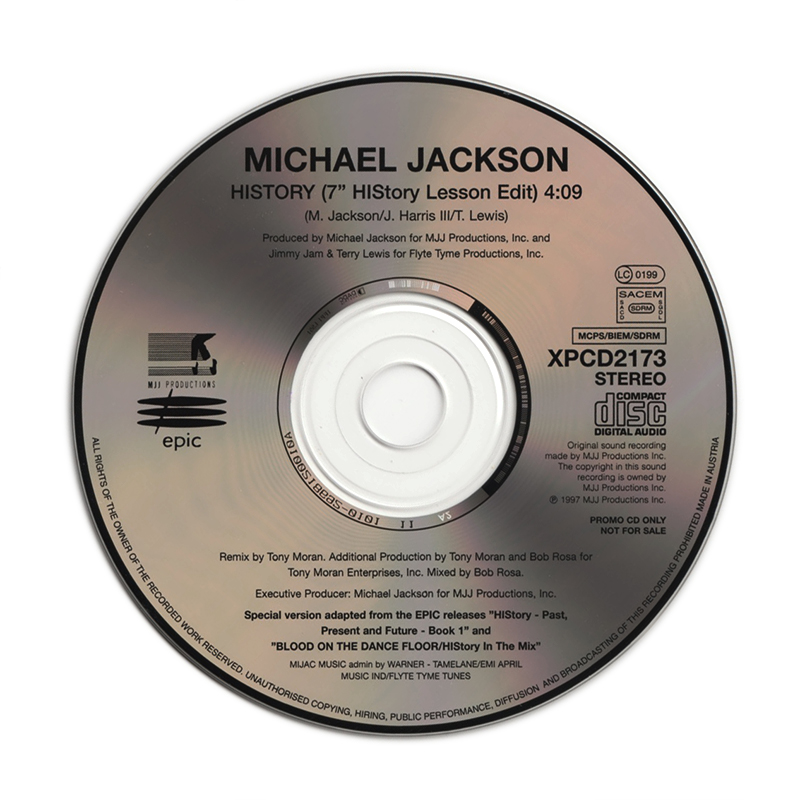 "HIStory" was released as a track on Michael Jackson's 1995 studio album HIStory, but was never released as a single. "HIStory" was composed by Michael Jackson, James Harris III and Terry Lewis before it was remixed by Tony Moran in 1997. The original version contained many historic audio clips and samples. The remix, which does not have the audio clips and samples, was released as part of the single release "HIStory"/"Ghosts", a double A-side single from Michael Jackson's 1997 remix album Blood on the Dance Floor: HIStory in the Mix, with "Ghosts" as a brand new recording.