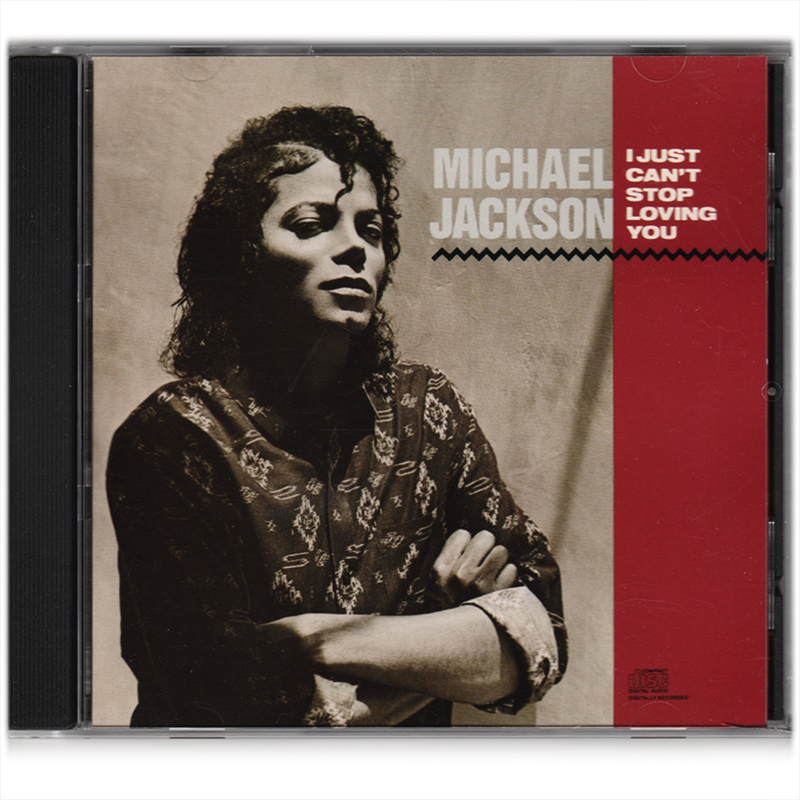 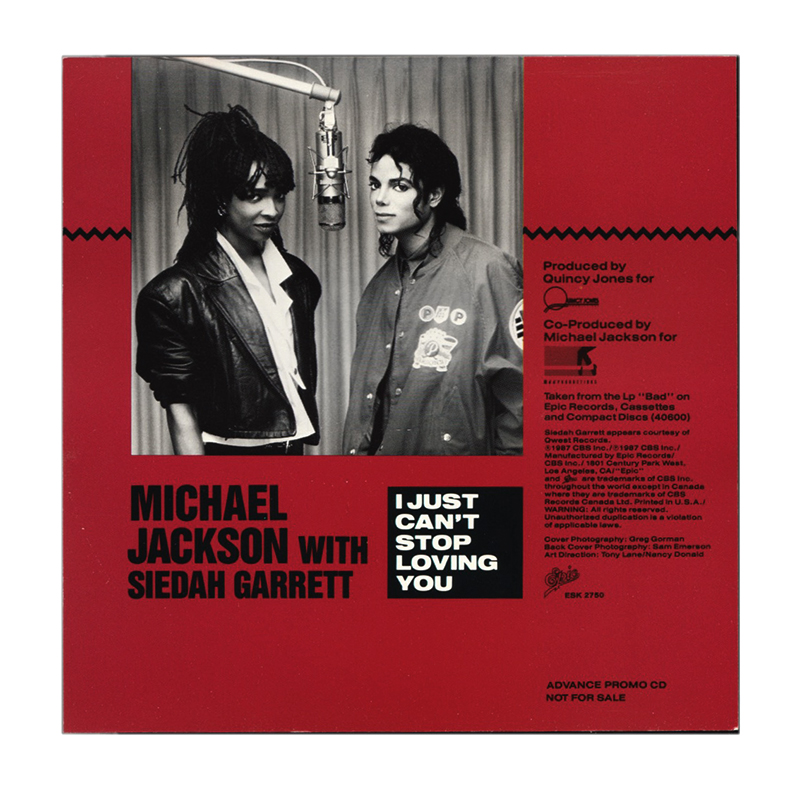 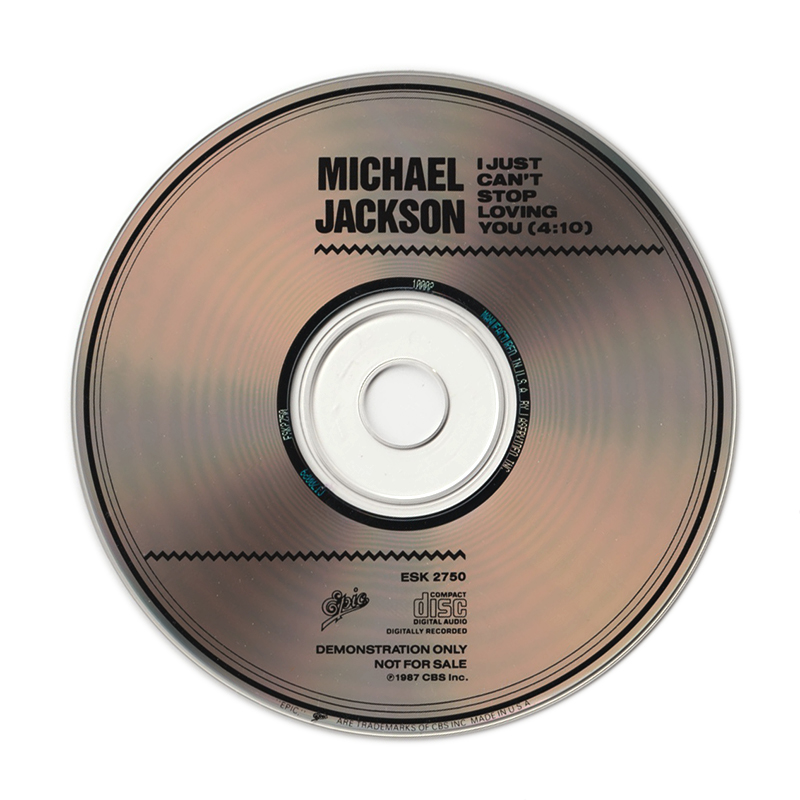 I Just Can't Stop Loving You (US CD single) - PROMO

"I Just Can't Stop Loving You" was released in 1987 as a duet ballad by Michael Jackson and Siedah Garrett, and was the first single released from his seventh album, Bad. The song was written by Jackson, and co-produced by Jackson and Quincy Jones. It reached #1 on the Billboard Hot 100, R&B and adult contemporary charts, making it the first in a string of 5 No. 1 singles from the album. The song became the first of five consecutive number-one Hot 100 singles from the Bad album and his seventh overall number-one. It was Jackson's second number-one song on the AC chart (his first, coincidentally, had also been a duet: 1982's "The Girl Is Mine" with Paul McCartney). It was released without an accompanying music video. The presence of Garrett on the track was a last-minute decision by Jackson and Jones, after Jackson's first two choices for the duet, Barbra Streisand and Whitney Houston, both decided against participating.