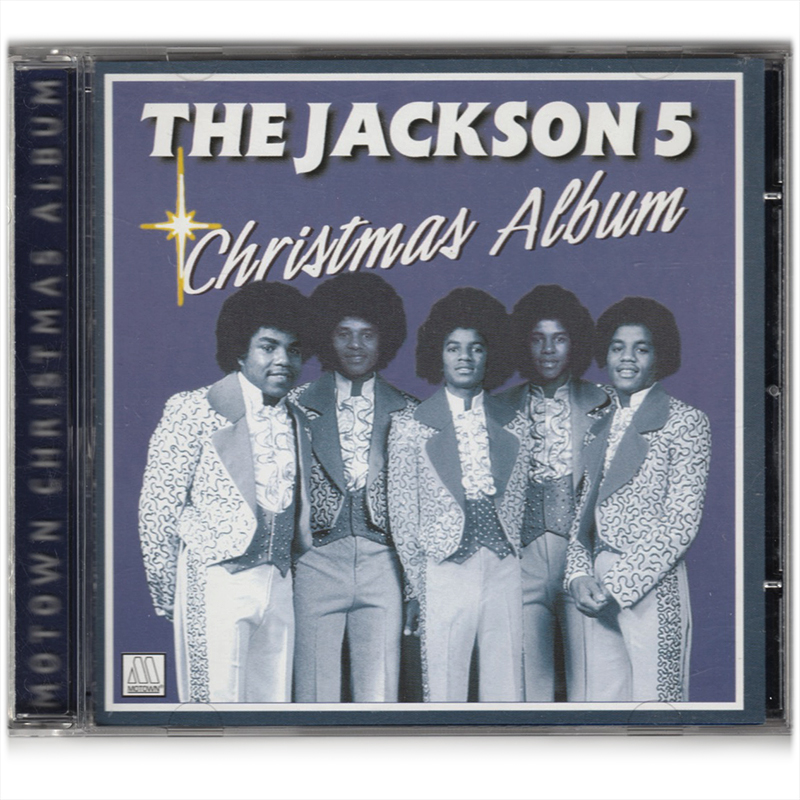 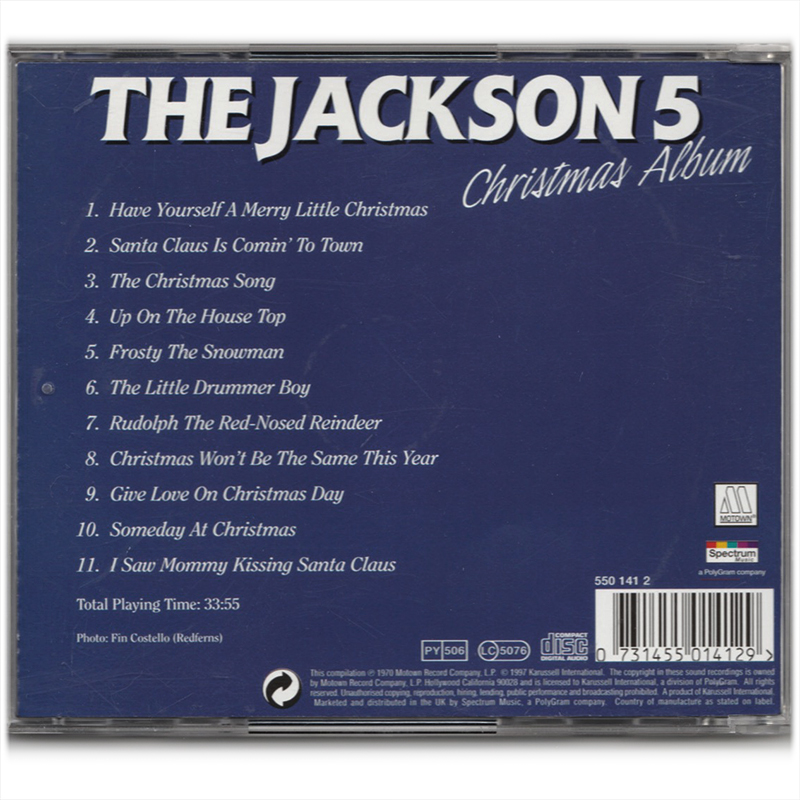 Jackson 5 Christmas Album is the first Christmas album, and fourth studio album, by Motown family quintet the Jackson 5, released on October 15, 1970. Included on the Christmas Album is the Jackson 5's hit single version of "Santa Claus Is Coming to Town". The Jackson 5's versions of "I Saw Mommy Kissing Santa Claus" and "Santa Claus Is Coming to Town" remain frequent radio requests during the Christmas season. The album spent four weeks at the number one position on Billboard magazine's special Christmas Albums chart that the magazine published in December 1970, making it the best-selling Christmas album of that year and also of the year 1972 in the United States. This album was a top seller and had the potential to chart high on the US Billboard Top LPs ranking, but from 1963 to 1973, holiday albums were not allowed to chart in it. It has sold over 3.5 million copies worldwide.[4] The album has also been praised by music critics. In the US, the album was released on CD in 1986. In 2003, Universal Motown re-released the album as part of their 20th Century Masters - The Christmas Collection series. This version of the album was remastered and included the Michael Jackson solo song "Little Christmas Tree" as a bonus track (from A Motown Christmas). In 2009, the album was once again re-released as Ultimate Christmas Collection with Christmas greetings from each of the band members, remixes, and a medley of songs from the album.