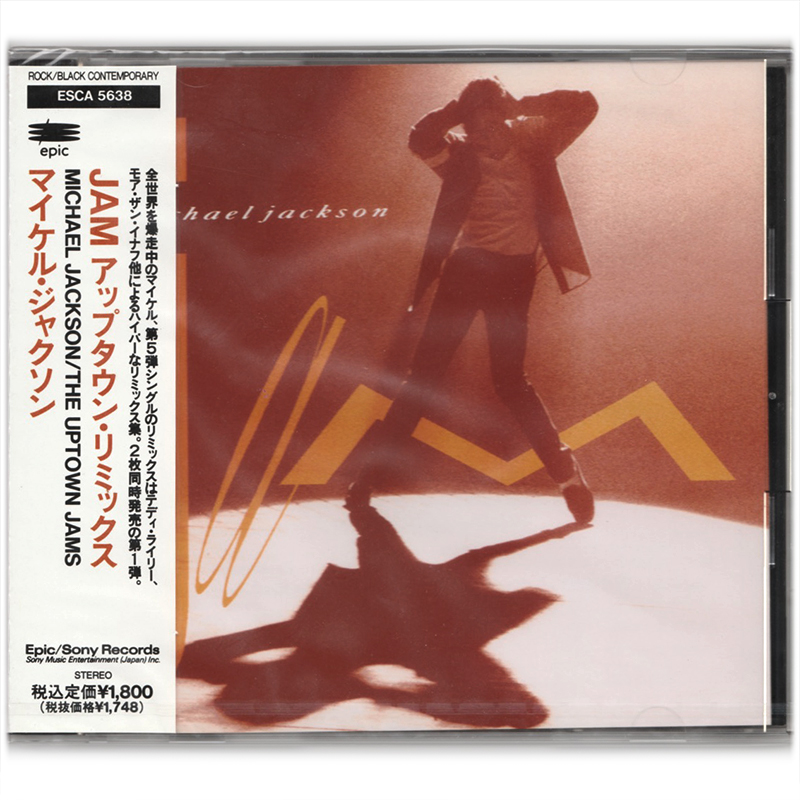 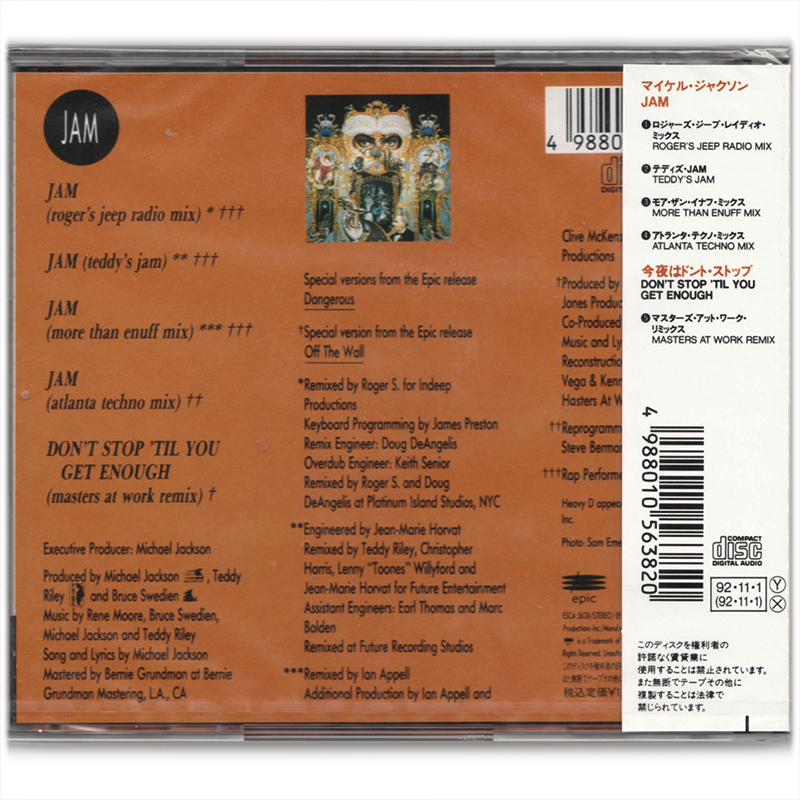 'Jam' is the fourth single from his 1991 album Dangerous, where it is the opening track. It also appears as the second track on his 2009 This Is It compilation album. The single was re-released in 2006 as part of Jackson's Visionary: The Video Singles collection campaign, and it was remixed to the Cirque du Soleil's Immortal World Tour, releasing that remix on the soundtrack album. "Jam" is a new jack swing song whose bridge features a rap verse performed by Heavy D (of the group Heavy D & the Boyz), though no credit to him appears on the album. The music video of the song featured NBA basketball legend Michael Jordan. The song was also featured on the Chicago Bulls (Jordan's team at the time)'s 1992 NBA Championship video "Untouchabulls" and was also used in many promotional ads of the NBA in the said season. The single peaked at #26 on the Billboard Hot 100. The song re-entered the UK Singles Chart in 2006, reaching number 22.