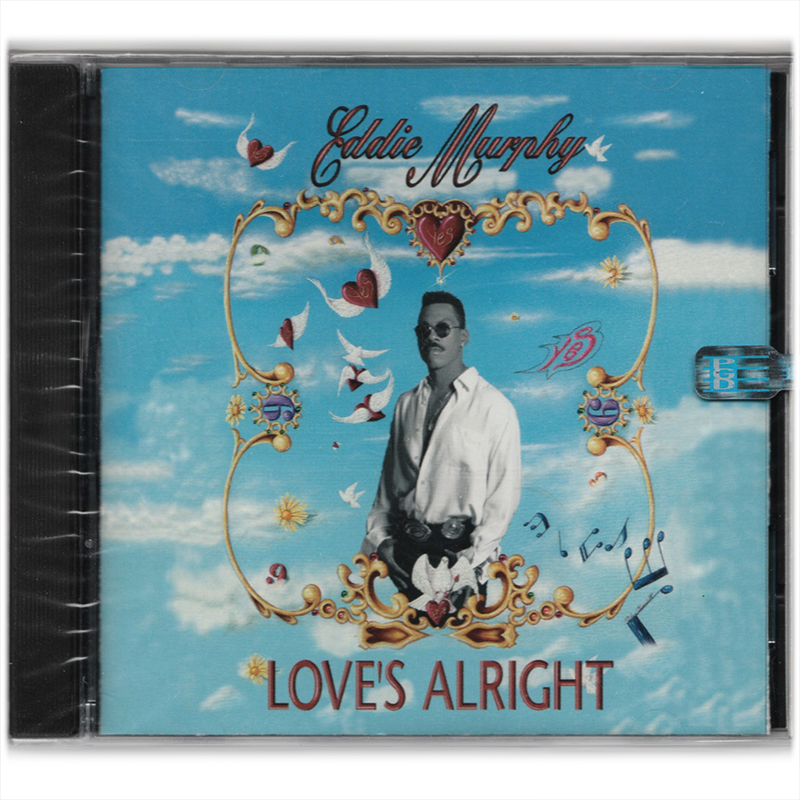 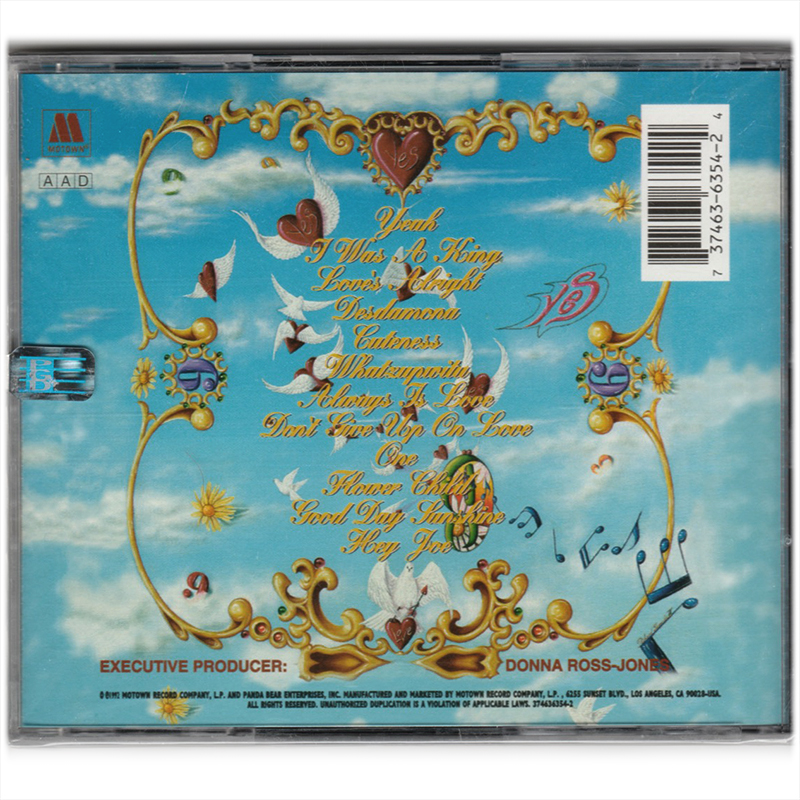 Love's Alright is the third musical studio album by comedian and singer Eddie Murphy. The album was released on February 23, 1993 by Motown Records, and was produced by Murphy, David Allen Jones and Ralph Hawkins. Two singles were released: "Whatzupwitu", whose music video is patterned after the album cover and features Michael Jackson, and "I Was a King", featuring Shabba Ranks.