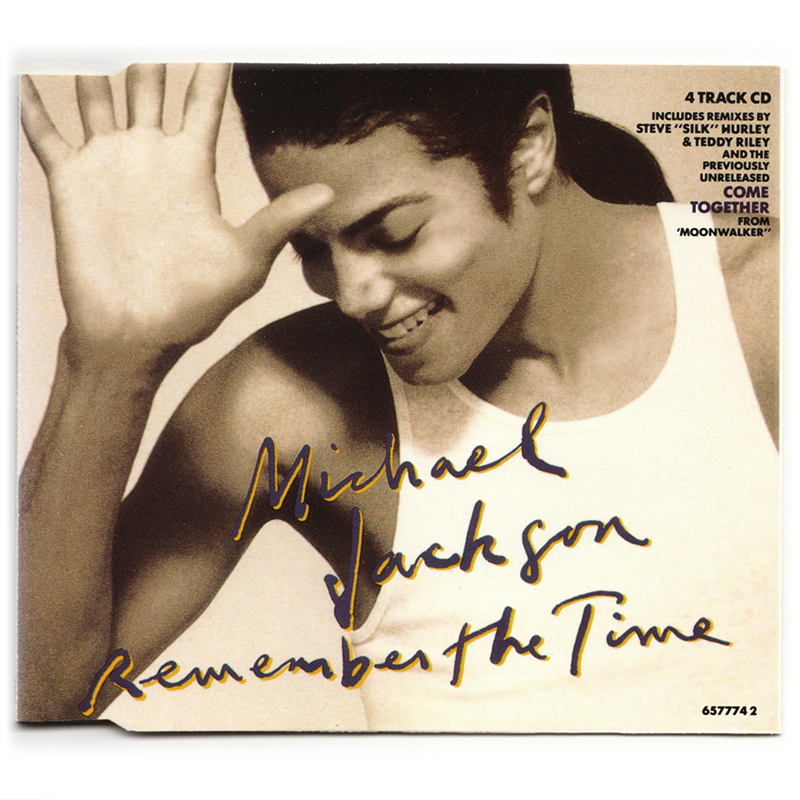 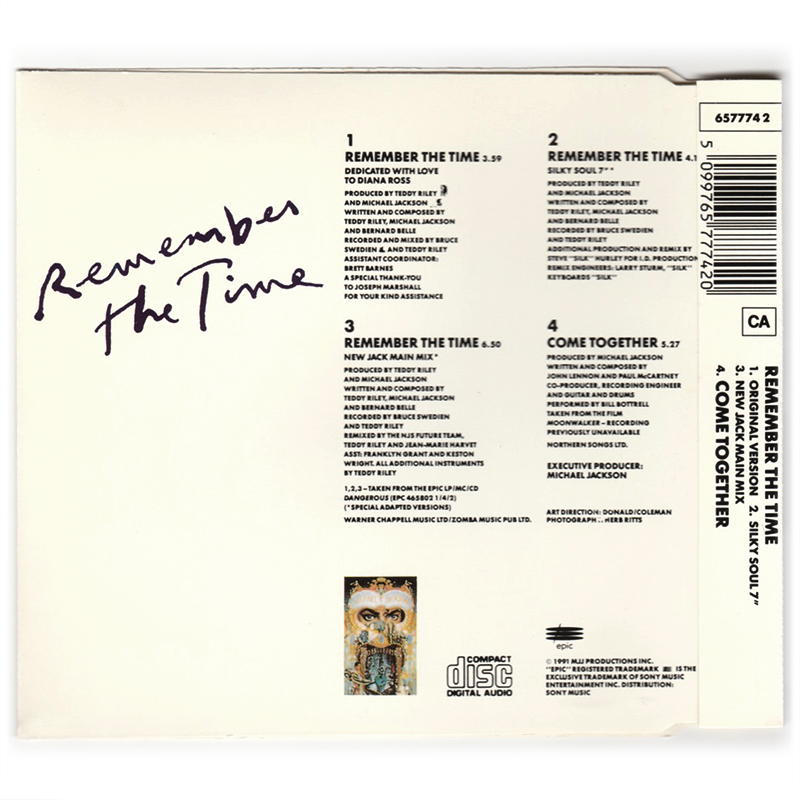 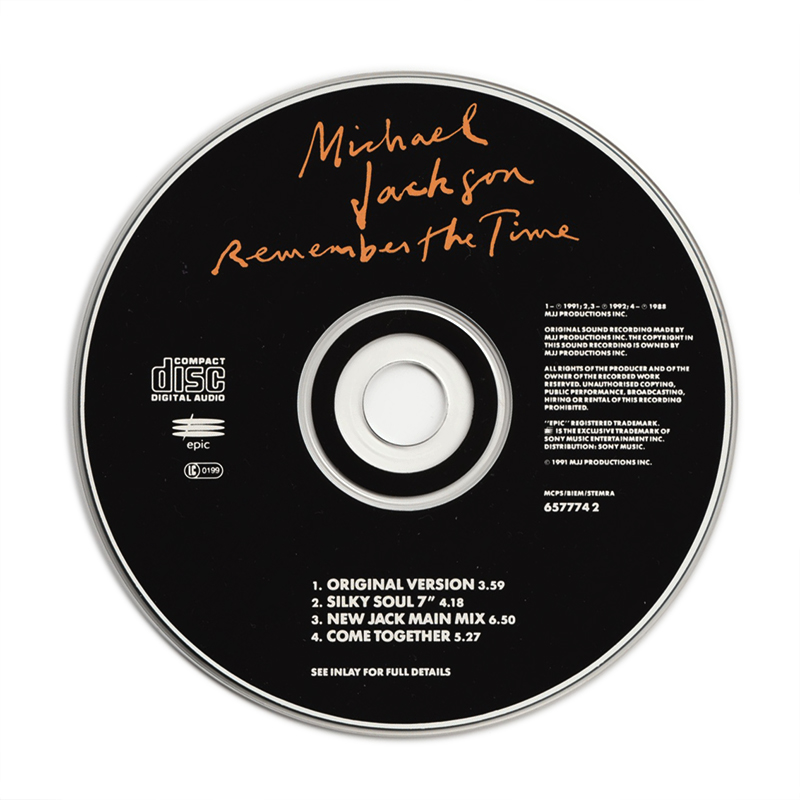 "Remember the Time" was released by Epic Records on January 14, 1992, as the second single from Michael Jackson's eighth studio album, Dangerous. The song was written and composed by Teddy Riley, Jackson and Bernard Belle, and produced by Riley and Jackson. "Remember the Time" was a successful attempt by Jackson to create a dance-oriented, new jack swing-flavored jam with the assistance of co-producer Riley. The song's lyrics are written about remembering having fallen in love with someone. The song was commercially successful, peaking at number three on the Billboard Hot 100 singles chart and number one on the Billboard R&B singles chart. Internationally, the song was a top ten hit in nine countries, peaking at number one in New Zealand, at two in Spain and three in the United Kingdom. A nine-minute music video directed by John Singleton, marketed as a "short film", was released for the song. The video is set in Ancient Egypt and features appearances of Jackson, Eddie Murphy, Iman, Tommy "Tiny" Lister and Magic Johnson.