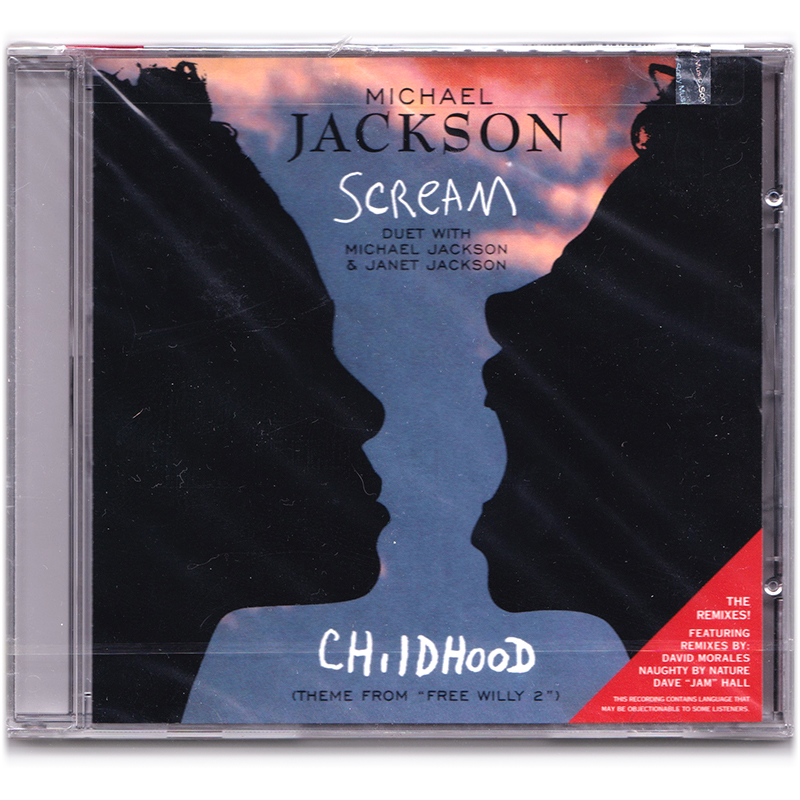 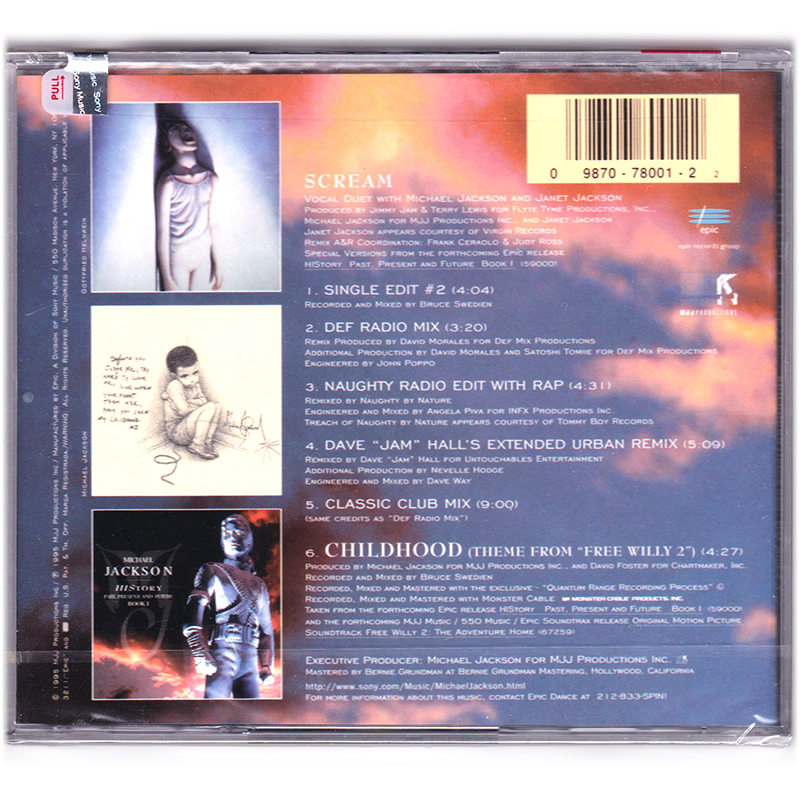 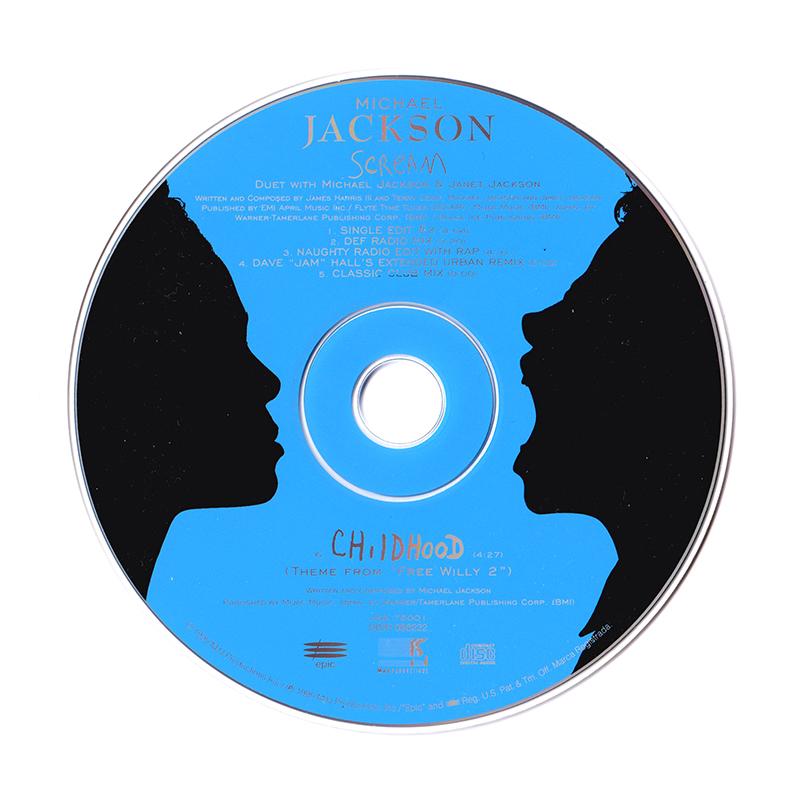 Scream/Childhood - The Remixes (US CD single)