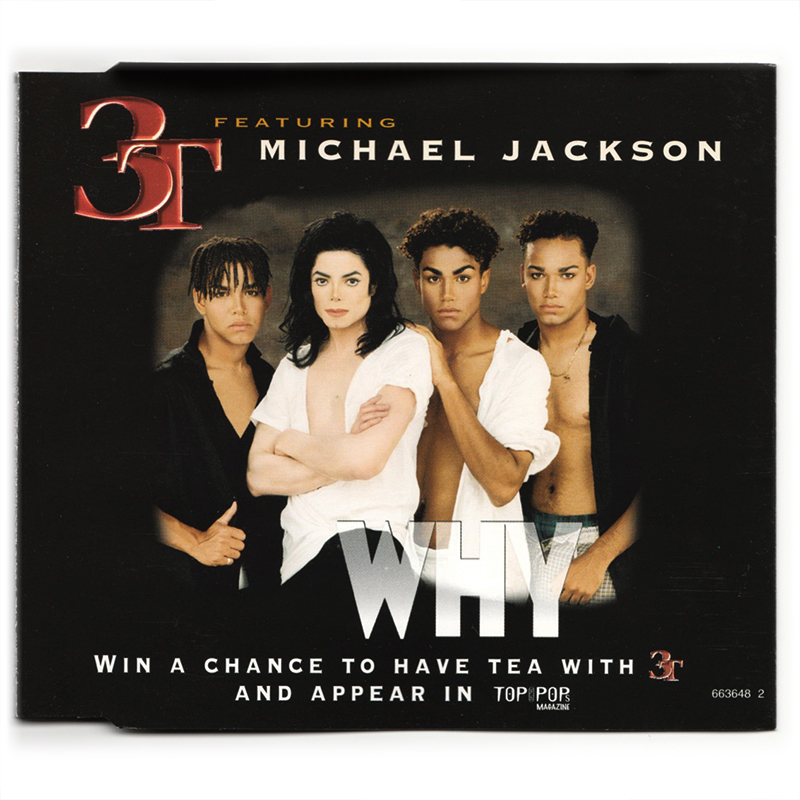 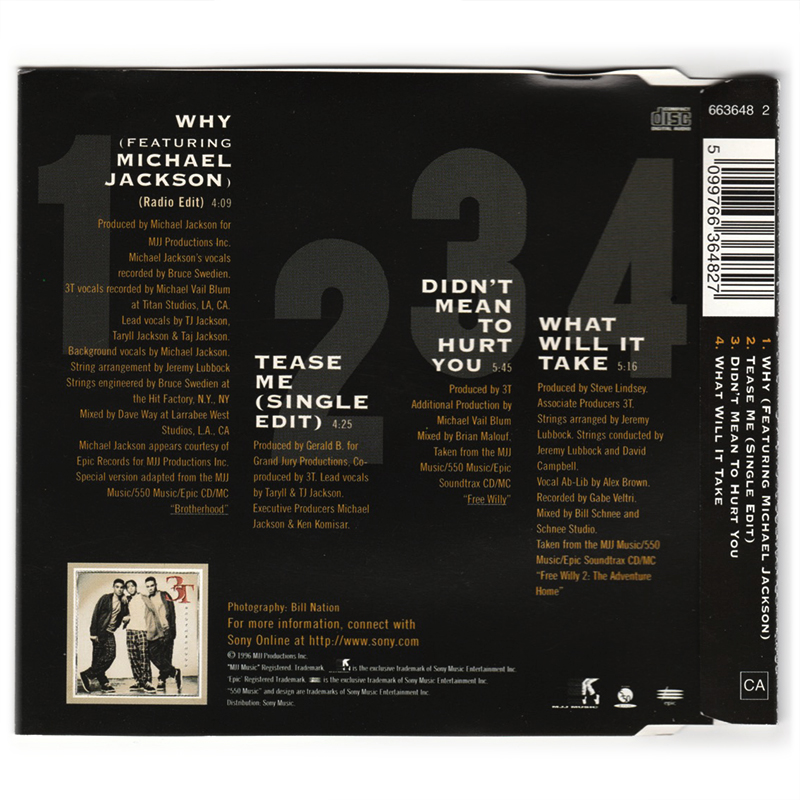 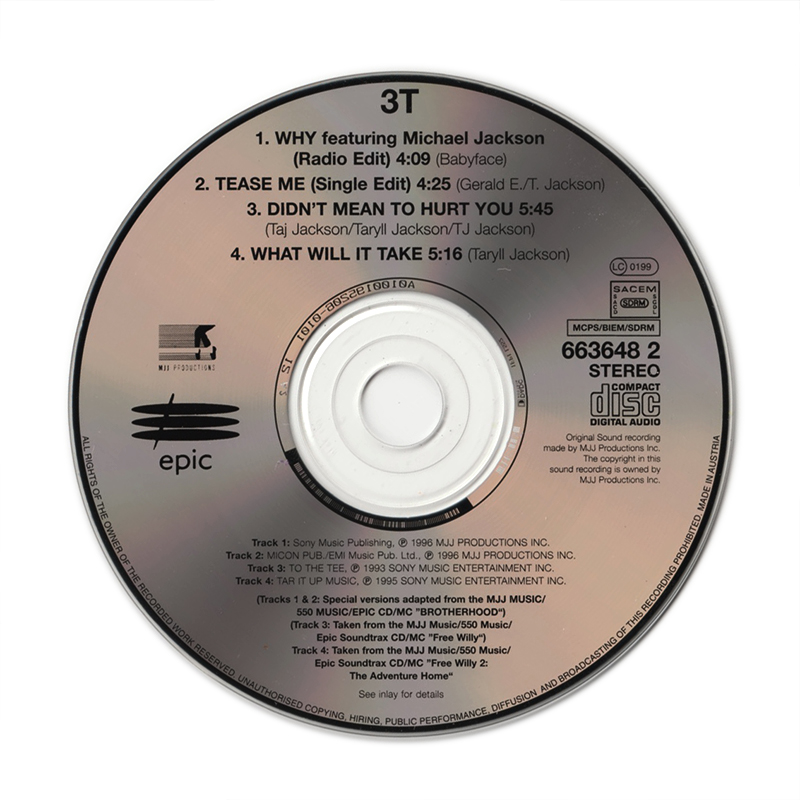 "Why" is a song by 3T. It was written by Kenneth "Babyface" Edmonds and Michael Jackson, and produced by Jackson. This single comes from the album Brotherhood and it was released in 1996. The song was selected to be part of Jackson's ninth album HIStory, but it was taken out and Jackson decided to give it away to his nephews. This song was well received in European and Asian charts. British magazine Music Week rated the song five out of five, adding, "This smoochy soul ballad bringing together the family is a dead cert for the top three, wlth the older Jackson's vocals making it possible number one material."