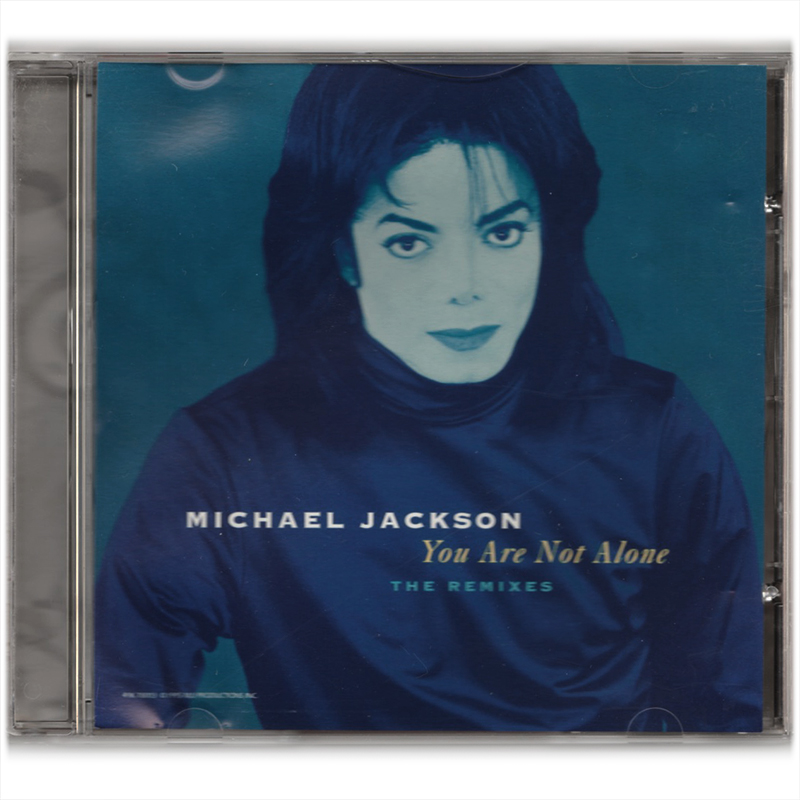 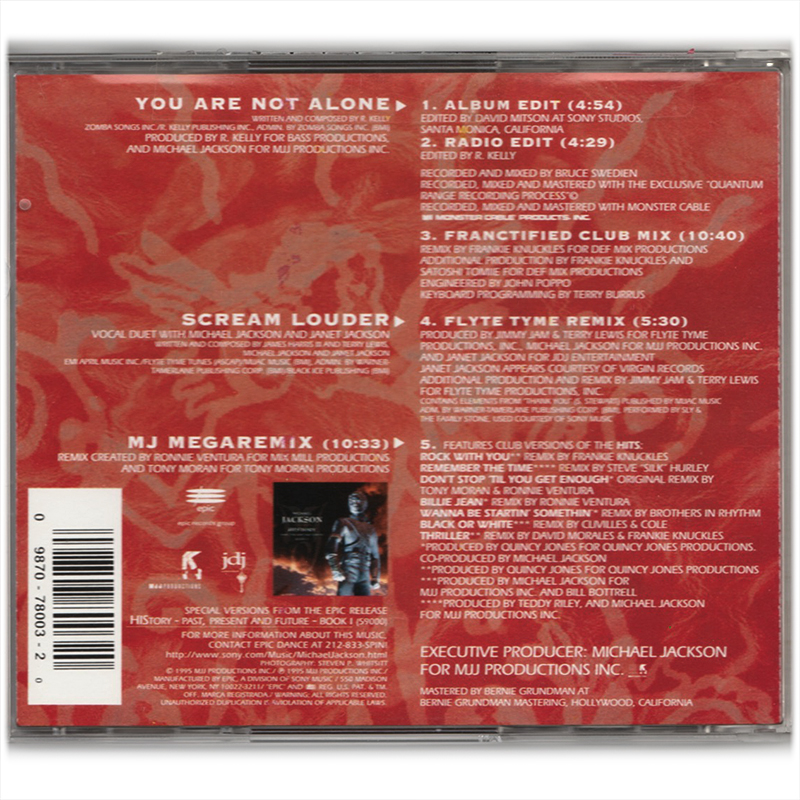 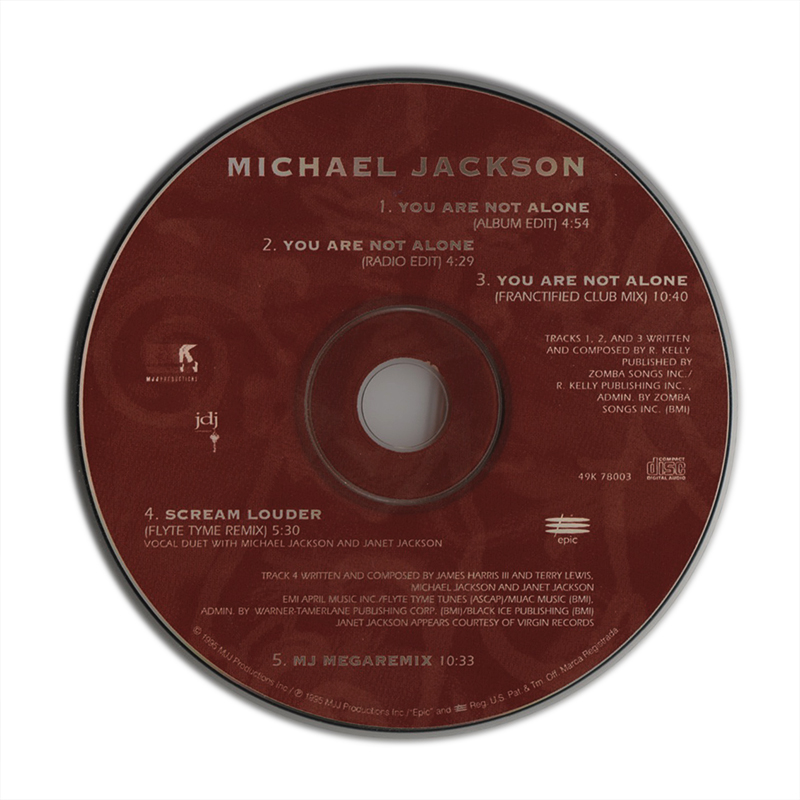 You Are Not Alone (US CD single) - THE REMIXES