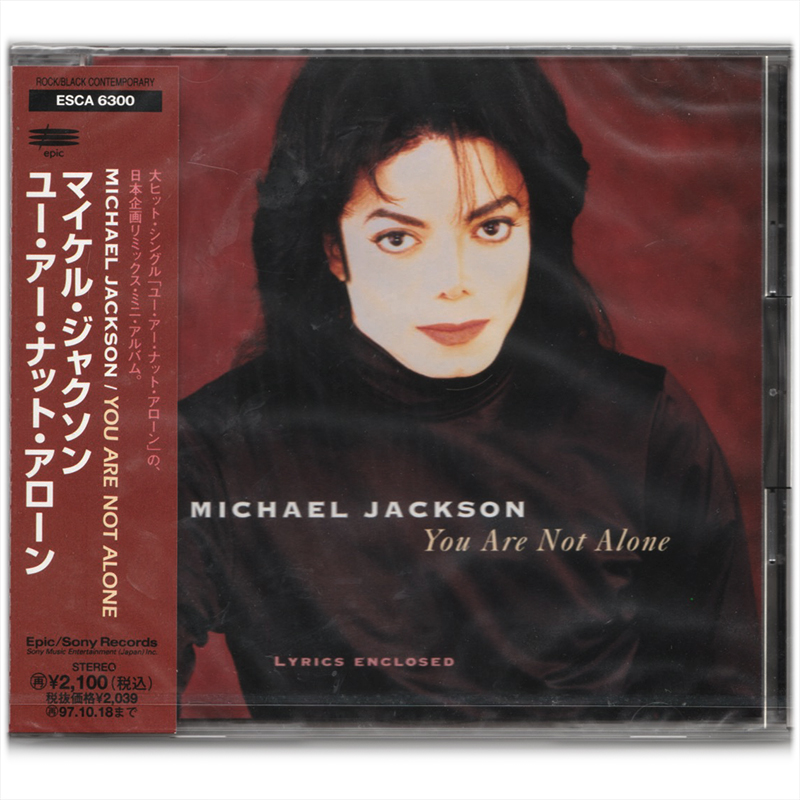 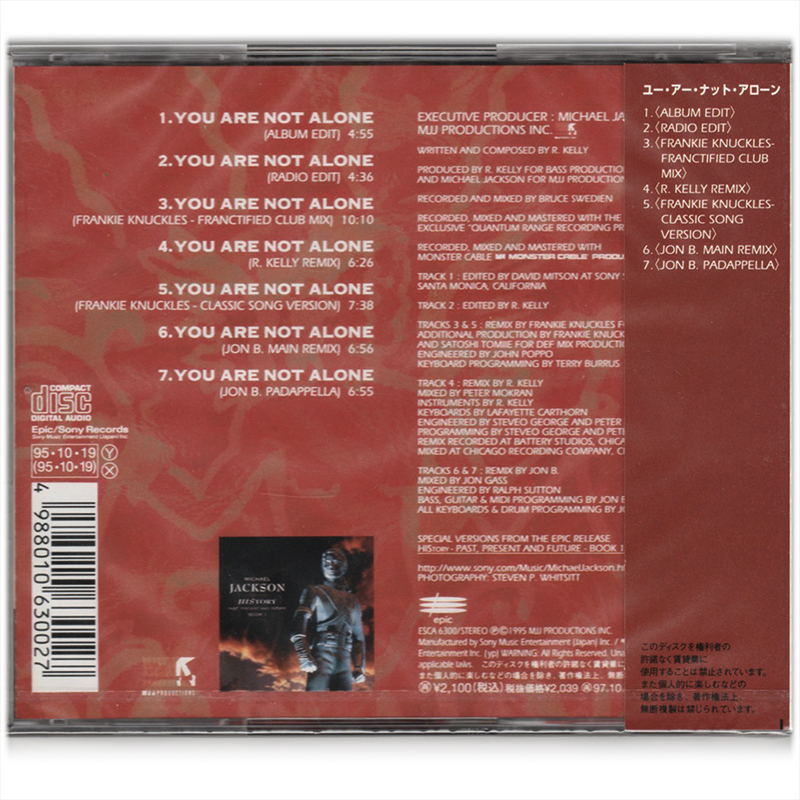 You Are Not Alone (Japan CD single)